Striped grey mullet (Mugil cephalus) is a species of mullet in the Mugilidae family under the order Mugiliformes. It is commonly found in the coastal waters of the tropical, subtropical and temperate zones of world. It is an important food fish around the globe. It is also significant as a potential aquaculture species and a game fish. It is even used as bait (smaller size) for catching the larger pelagic and demersal fishes. The grey mullet is exploited by different types of gears (gillnets, castnets, stake nets, barrier nets, lift nets, beach seines and hook and lines) and crafts (Artisanal, Motorised and Mechanised). Besides, all the major, medium and minor landing centres along South and North Goa land mullets as a one of the fish groups. The species also hold scope for coastal aquaculture and value addition.

A Report on State Fish of Goa

Gazette as regards to State Fish of Goa 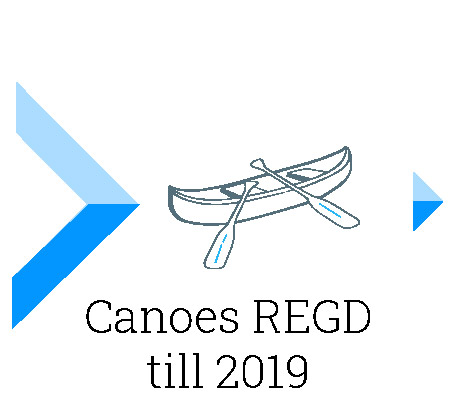 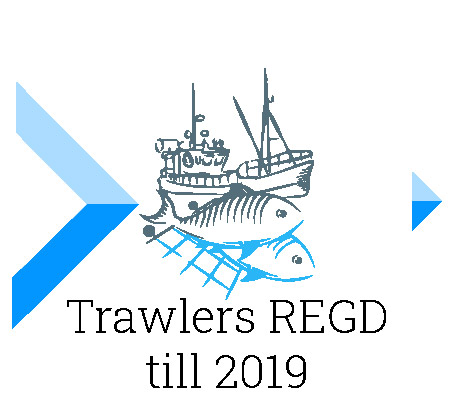 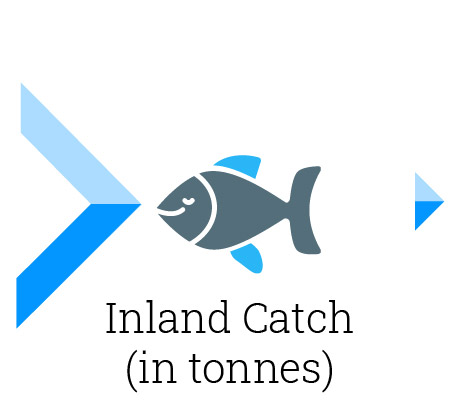 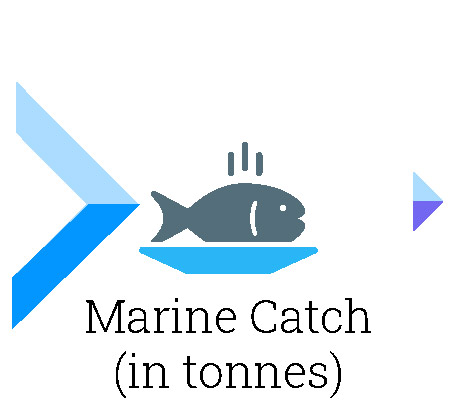